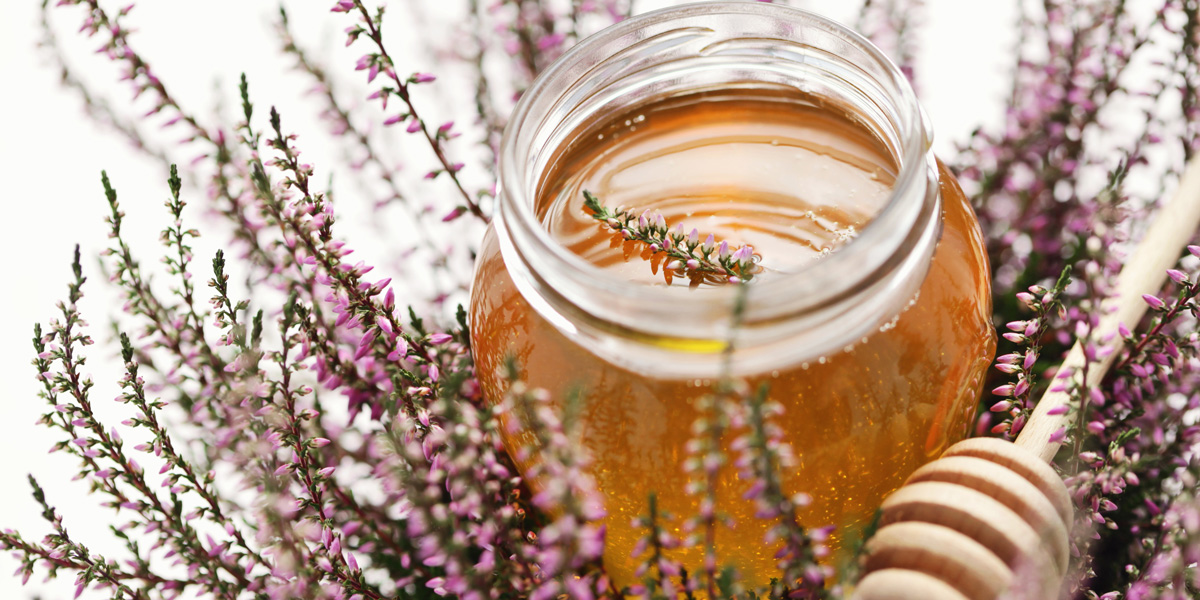 For thousands of years honey has been used medicinally and prized for its anti-bacterial properties. The healing effects of honey have been valued by Ayurveda in India and by the ancient Egyptians. Today it is widely used in veterinary medicine as a wound dressing. 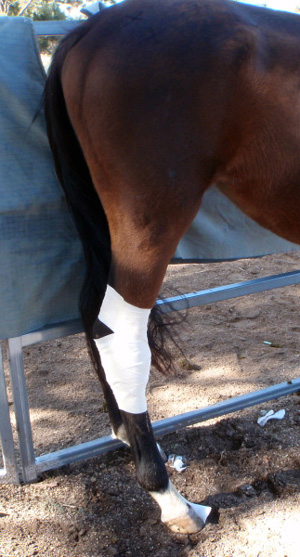 Manuka honey from New Zealand is probably the most well-know medical honey, though a new study, published in The Veterinary Journal, has revealed that heather honey may be just as effective.

The study was carried out by Mr Patrick Pollock, an equine surgeon, and colleagues at the University’s School of Veterinary Medicine. Mr Pollock, who is also a keen bee-keeper, wanted to know if other types of honey, besides Manuka, may have similar anti-bacterially effect on wounds.

Mr Pollock explained, “Honey is useful in equine medicine, particularly on wounds to legs. There is not much fat on the lower half of horses’ legs, so can take a long time to heal, or even never fully heal at all.”

He went on to explain that although most studies on the antimicrobial properties of honey had been done using Manuka, other sources of honey may have similar effects.

According to Mr Pollock, “Honey helps to promote healing, cleaning the wound and keeping it free from infection. If vets were able to use locally-sourced, cheaper honey as a wound dressing, it would be very beneficial, particularly in poorer countries.”

Before the test, 29 different honeys were tested for bacterial contamination, including supermarket honeys, honeys from local bee-keepers and medical grade honeys.

Heather honey, from around Inverness, was shown to be particularly effective – even at low concentrations (2%) it killed MRSA and 3 other types of bacteria.

Mr Pollock said, “Honeys derived from one type of flower were shown to be the most effective, and while Manuka is currently the only medical grade honey, the study reveals that other honeys may be just as suitable for such purposes”.

One may ask, if horses benefit from the natural anti-bacterial properties of honey, why are such treatment not available in all our hospitals (instead of just a few)? Why are antibiotics virtually the only treatment of choice for bacterial infection in humans?

According to Ayurveda, heated honey creates a form of Ama (toxin) in the body that is hard to remove.