How old is Ayurveda and what are its origins?

How old is Ayurveda and what are its origins? 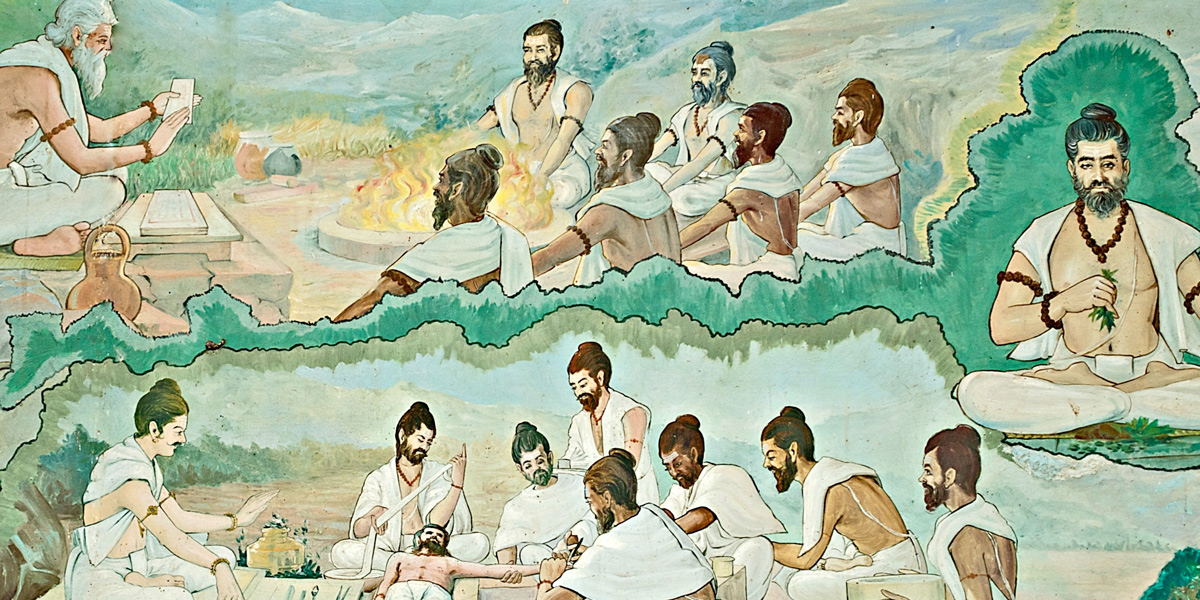 You often find assertions such as “Ayurveda is a 3,000-year-old medical science”. Are such origin dates just plucked from the air because writers know their audience needs some reference point to what may appear, a mysterious and obscure health system? What are the real origins of Ayurveda?

As old as mankind

I recently went to a fascinating talk by Dr Jagdish Vaidya here in Skelmersdale, where he stated that Ayurveda is as old as mankind, which would make it somewhat older than a few thousand years.

This idea makes a lot of sense because, as Dr Vaidya said, Ayurveda is not just a set of concepts and instructions written down in various books; it is the disclosure of the natural laws that create and maintain the material world and this body we inhabit. In light of this, trying to pin down a date of origin for this innate and often instinctive knowledge seems a rather vain and pointless project, as does confining it to India. 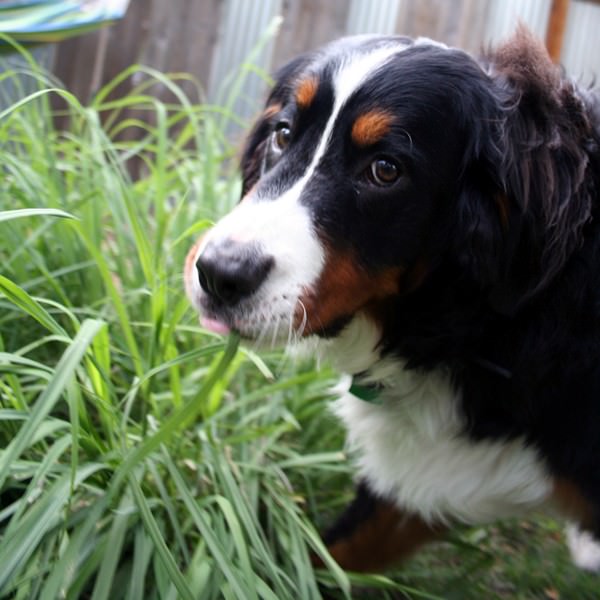 In chats I had with Dr Vaidya, during the time he spent at my house, he pointed out that animals know instinctively which plants to eat when they get sick. When I was young and visiting my grandparents, I went for a walk with my grandad and at one point his dog stopped, ate some grass and immediately started to vomit. He told me that whenever his dog ate something wrong, it would chew a type of grass that was both sharp and slightly hairy. This grass would tickle the dog’s throat and induce vomiting.

You could say that all animals and humans have an Ayurvedic doctor sitting inside them. If we live a life close to nature and maintain a well-balanced mind, we would never have to read a health book or go to see a doctor, because our own inner Ayurvedic doctor would constantly tell us how to get back to a state of balance and good health. How successful we are in listening to this inner doctor goes a long way in determining whether we stay healthy or get sick.

Ayurveda and the Yugas 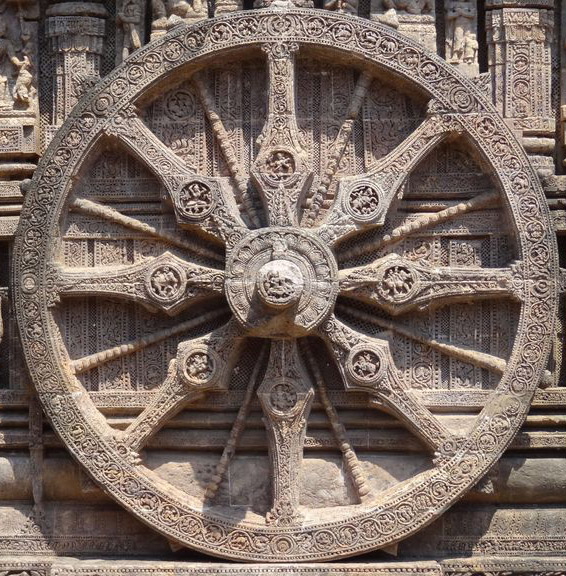 Maharishi Mahesh Yogi has been highly influential in the revival and promotion of this ancient system of medicine. In a lecture on the development of Ayurveda he pointed out that although Ayurveda is an eternal science, how it expresses in the world has changed over time.

There are various stories of the origins of Ayurveda in the ancient texts. One of the most popular includes an explanation of the different Yugas or time periods and their effects on health. The tradition states that in Sat Yuga (the golden age) humans were totally in tune with Natural Law, lived in perfect harmony, and never got sick. When this period ended and Treta Yuga (the silver age) started, people became less attuned to the laws of nature and sickness started to manifest. Even the great Rishis or Vedic seers were affected by this change of time and found that imbalances within their own physiologies were affecting the perfect state of their daily meditations.

It is said that 1,000 Rishis met together and decided to conduct a group meditation to solve this problem of sickness, but delegated one of their number, Bharadvaga, to remain in the waking state of consciousness.

Maharishi explained that this group meditation of the 1,000 Rishis created an Indra – a collective consciousness or intelligence that was far greater than the sum of the individual Rishis who took part. Because he was not deep in the meditative state, Bharadvaga was able to interrogate the Indra about ill-health and perfect health and how to get from one state to the other.

The resulting discourse effectively brought the knowledge of Ayurveda into the world.

The changing nature of Ayurveda

Maharishi has said that knowledge is revealed when the need is there and the time is right and this is also true of the knowledge of Ayurveda. He said that in Treta Yuga people were still well attuned to natural law and just the knowledge of perfect health was enough to cure any sickness.

Over the ages, through Dwapara Yuga to Kali Yuga – as attunement with Natural Law became less and less available and we violated more and more of her laws – Ayurveda expressed itself in increasingly concrete and elaborate forms.

Maharishi explained that at one time, just whispering the name of a remedy would be enough to cure a patient. In later ages, as ignorance of Natural Law grew, subtle remedies were superseded by physical remedies. 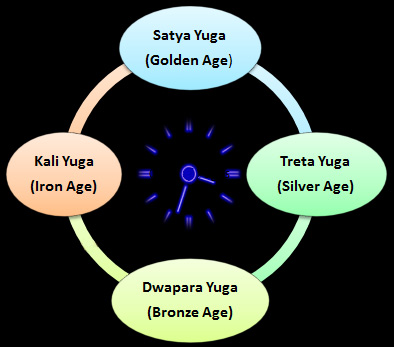 Sat Yuga to Kali Yuga back to Sat Yuga: an inner journey

So here we are in Kali Yuga violating the laws of nature – because we just can’t help ourselves – and having to see doctors and take pills. But this is not the entire picture. This story of the fall from grace, from Sat Yuga to Kali Yuga, can be taken as a historical event, or it can be viewed as an inner journey.

Any time we become sick it can feel like a fall from grace – from the state of health to ill health, from balance and order to imbalance and disorder. But this is not a one-way street and the road back to prefect health can be seen as the journey from Kali Yuga back to Sat Yuga.

The Vedas say that even in Sat Yuga, where most people live in perfect harmony with each other and with their environment, there are still those who suffer because they live in Kali Yuga within their own minds. It also says that in Kali Yuga some people live as if they are in Sat Yuga and see and say and do only good for themselves and for all those around them.

In this age, Ayurveda is a grace that gives us the chance to raise ourselves to perfection. In fact Kali Yuga is said to be the age when it becomes easier to rise to perfection – mostly because we are so aware how far we are from that perfection that when given the opportunity, we really go for it. 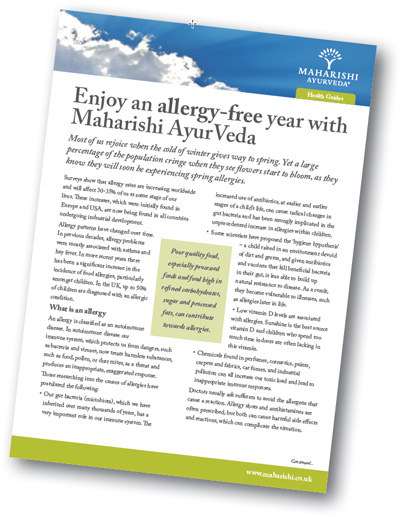 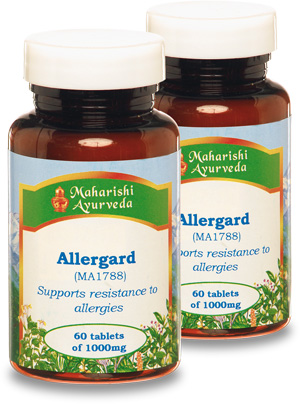 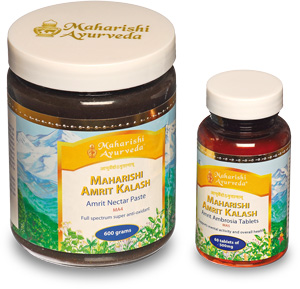 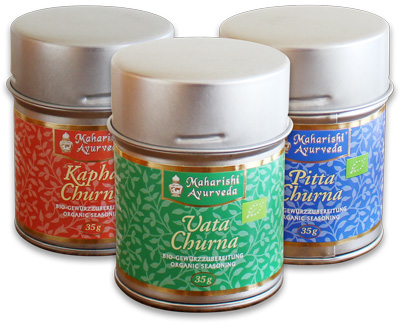 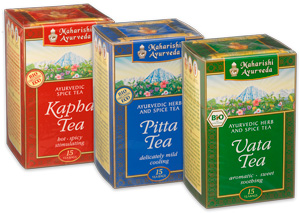