Did birds teach us internal cleansing?

Did birds teach us internal cleansing? 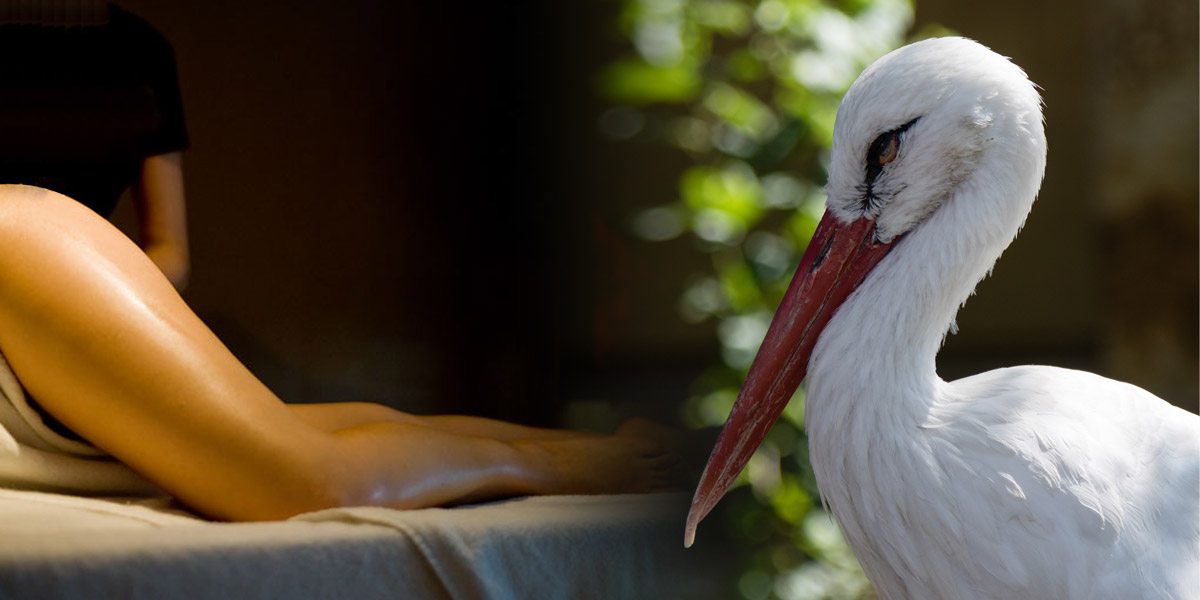 I first learned about internal cleansing when, as a teenager, I developed an interest in self-development. I picked up a book called Hatha Yoga, in which the author described how in North India, people noticed the strange cleansing habits of a certain species of migrating bird.

After travelling thousands of miles, the exhausted and bedraggled birds would land near lakes and rivers and, after taking in water, would insert their long beaks into their rears and effectively give themselves an enema. This practice seemed to totally renew and revive the birds and restore their energy and vitality. It was said that even their plumage looked bright and refreshed.

According to the author, this was the origin of the internal cleansing practice known as Basti and it was claimed that old decrepit men gained a new lease of life, and even took young wives and fathered children, after receiving the cleansing enema processes learned from birds.

The above story could well come under the category of ‘rural myth’1, yet as with all myths it contains the seeds of truth. After studying Ayurveda and receiving and learning how to administer Bastis during Panchakarma treatment, I can personally attest to the reviving effect of internal cleansing. 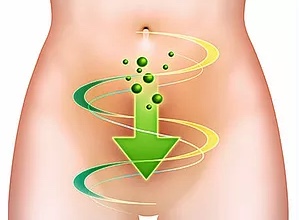 There is an ancient saying “as above so below” which is paraphrased from the second line of the Emerald Tablet of Hermes Trismegistos2. The original verse states that reverse is also true, “as below so above” and this can be seen in the workings of your own physiology.

It has long been known that there is an intimate connection between the health of your colon and gut and the workings of your mind. For example, those who suffer from constipation have a higher prevalence of mood and anxiety disorders3.

When your gut flora is balanced and impurities that accumulate in your body and colon are eliminated, through internal cleansing practices such as Panchakarma, the first beneficiary is your mind and emotional state. Patients at our Maharishi AyurVeda Centre in Skelmersdale often report a crystal clarity of mind and feelings of youthfulness, happiness and even expansive bliss after their Panchakarma treatment.

Patient education is important in Ayurveda, and we run courses, such as Ayurveda, Food and Cooking, to help stay in tune with your body’s needs and with your daily diet and routine. Even so, in our busy lives we can often find ourselves going out of tune with natural law and eating the wrong things, and not getting enough rest and getting stressed out. We accumulate mental and emotional stress and this is connected to the toxins that accumulate in our body.

This is why, at least yearly or ideally twice yearly, Panchakarma is so important to help reverse the ageing processes that life imposes on our mind and body.

Book in a few days of total rest and renewal for your mind and body at our centre. All your needs will be taken care of and you can just relax and let go of all those accumulated impurities. 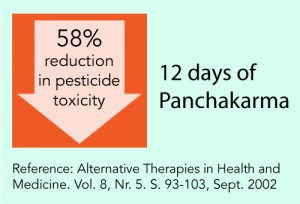 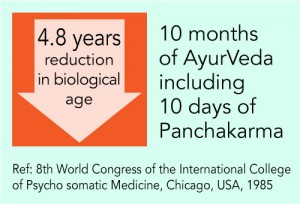 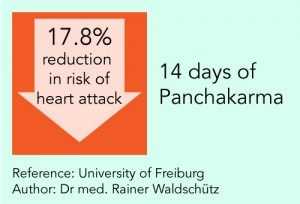